Riding and Racing in 2020:Looking Back on a Weird Year

Looking back on a weird year 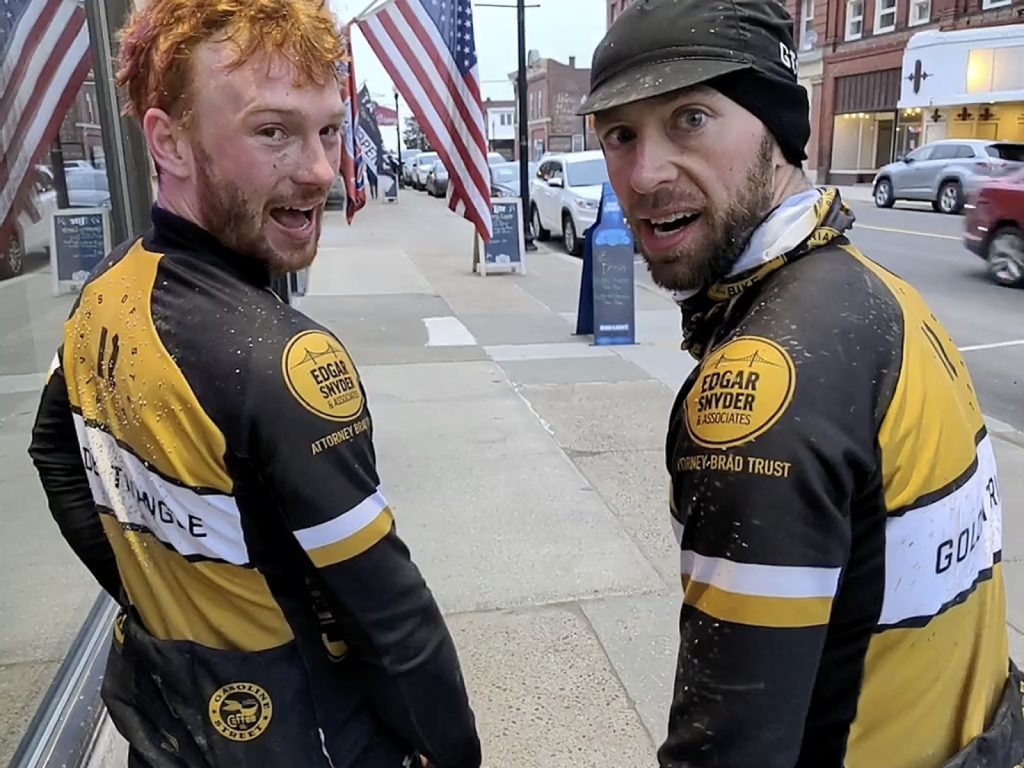 By King Ted and Shawn Klocek

What a year it has been and what an understatement that is! Twelve months ago, Team Golden Triangle Bike had their final team meeting planning an exciting year of racing bikes and providing bike adventures for our customers near and far.  We had our favorite local businesses signed on as sponsors: Golden Triangle Bike, GREAT ALLEGHENY PASSAGE, Brad Trust/Edgar Snyder and Associates, Maggie’s Farm Rum, Gasoline Street Coffee, 3 Rivers Outdoor Company, Spirit Hall, East End Brewing Co., and brand new kits from Giordana Custom designed by the master himself Daniel Gurwin Design!

But then 2020 happened.  Our season of bicycle rental, service, and racing (not to mention our kit order) was put on hold in the early Spring as we took stock of the emerging COVID19 situation. A pandemic paradox quickly became apparent: that while travel and group gatherings (like bike races) would be postponed or cancelled, cycling, like other outdoor activities, became a popular go-to. So, there we were: a bike racing team from a bike rental shop during a bike boom with no bike races to attend.  What remained was to challenge ourselves!  New routes and trails were explored, massive distances were put down, speed records were set, and photography prizes were won.  Dirty Dozen hills were ridden multiple times (unofficially of course), and even a few races were raced. Collectively, as individuals or in small groups, Team GTB rode over forty thousand miles this year (almost twice the circumference of the Earth!) and climbed over 1.7 million feet (sixty Mount Everests!)  What follows is team rider Shawn Klocek’s recap of “A Year That Wasn’t” and some photos from throughout the year.

On the evening of Friday, March 13, Golden Triangle’s climber-in-chief Connor Brem was on his way to a cabin in Allegheny National Forest for a short team training camp. He was late, having come from a funeral earlier that evening, and when I received a call from him shortly after 11 p.m. he informed me that he’d driven his Honda Fit into a muddy front yard after misjudging a turn in the unfamiliar darkness of the forest. After an hour of laboring to get the car out, it seemed like the sucker was only sinking deeper into the mud. Connor and I were about to give up and bet on wasting the better part of the next morning waiting for AAA, but Rob Baiko would not relent. Thanks to his ingenuity, we were able to tow the car out and put down 100K of muddy, thick gravel roads the following day.

That was the weekend before all the businesses shuttered, when there was still some distant hope that maybe this pandemic thing would be short-lived. Roughly half of our training camp crew opted to stay at home (wisely). As the weekend went on, it became clear to the rest of us that this whole having-fun-together-on-bikes thing wasn’t going to happen again for quite a while.

The rest of the year went kind of like that car in the mud. Something bad happened. We were stuck. And after trying everything we could think of and readying to raise the white flag, we found a way to persevere and salvage what we could of the situation.

In terms of bike racing, I was convinced by May that it would be a year without races, but I nonetheless dedicated myself to a more rigorous training schedule than usual. I found a lot of comfort in setting goals and working toward them methodically, even without events at which to showcase them. I rode hard and entirely by myself until mid-summer, when a few GTB teammates started doing weekly road rides in the morning. It was such a treat to ride with friends again.

By late summer, it looked like cyclocross season was in for, but I still got together with a couple of local cross racers for a weekly practice to work on skills and progress in that discipline. Somewhat miraculously, the local WPCX (Western Pennsylvania Cyclocross) series managed to get the green light from USAC (USA Cycling Federation) and several venues to host races. For me it was a silver lining in what otherwise was a dumpster fire of a year, and I participated with a mixture of excitement and dread. On the one hand, the risk of transmission seemed remarkably low — exclusively outdoors, mask requirements during registration, etc., and fields small enough that most riders found themselves riding a grass time trial after lap one — but on the other hand, businesses were folding, people were alienating themselves from family members by cancelling holiday plans, and here I was playing bikes.

Ultimately, the sharply rising second wave of cases and Allegheny County’s stay-at-home suggestion capped the season for me this week. I’m ending the year having completed four category 3/4 races with finishes mostly in the top third of the field. A far cry from the 28 races I did last year, but I’m grateful to have had a few opportunities to practice my craft and keep some connection to the regional racing community in what seemed like a responsible and low-risk manner.

Now, back to dreaming on the indoor trainer! 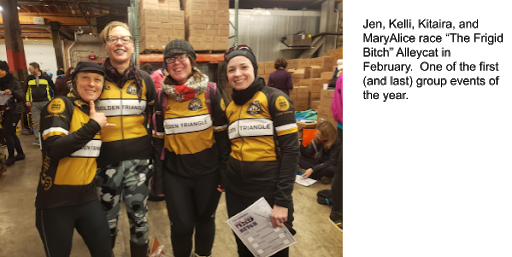 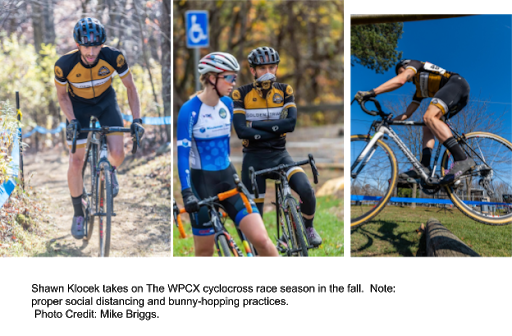 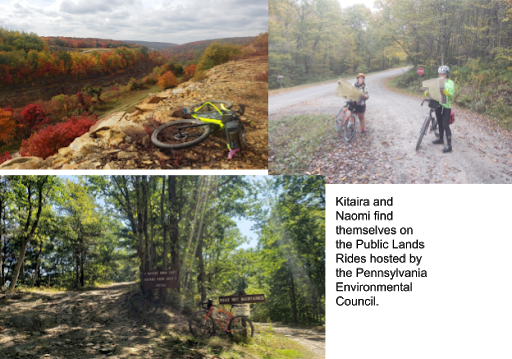 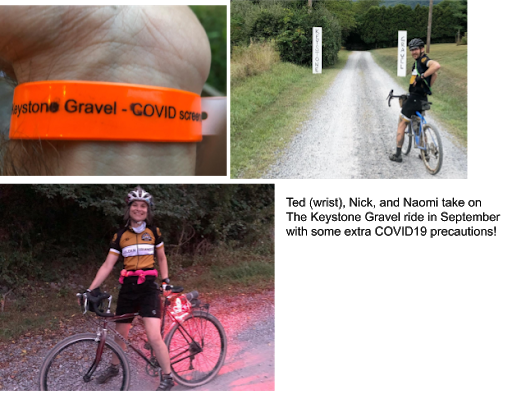 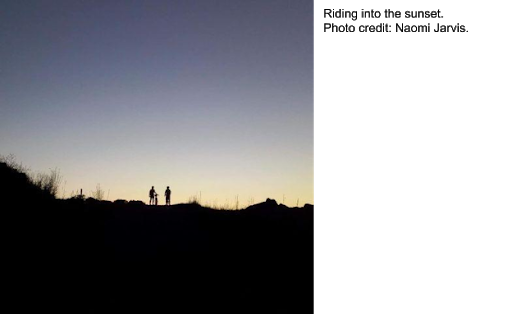 We look forward to a more normal 2021 and until then a happy and healthy holiday season to all and a happy new year!